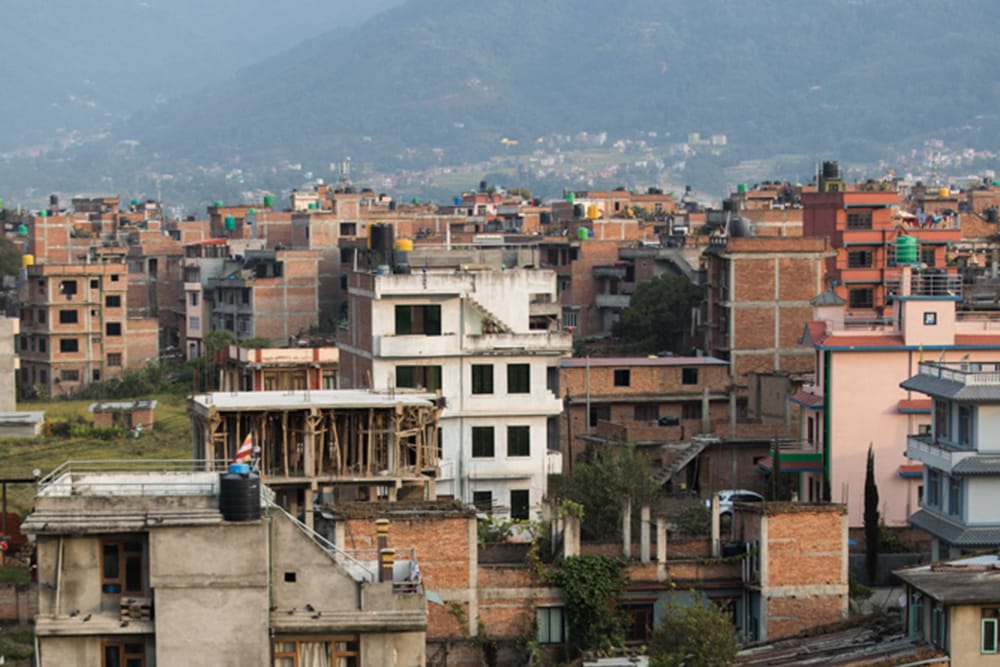 When children are hospitalized, families may have to use savings, sell property, or take out loans in order to pay for their treatment. Additionally, their time spent away from work can have serious repercussions on household income. Out-of-pocket health spending has the potential to be catastrophic to households, and may push households into poverty.

Our team collected data from five hospitals in Nepal during 2016 to estimate the cost of hospitalized pneumonia, meningitis, and sepsis among children between one month and five years of age. We collected details on resources consumed to treat patients in the study hospitals. We also collected data on families’ out-of-pocket expenses from the time the patient showed symptoms to discharge from the study hospital, including direct medical costs, non-medical costs like food, transportation, and productivity losses. Long-term costs were not included. These data were used to estimate to costs of these illnesses to Nepali families, as well as to society more broadly, in 2018 US dollars.

Fig. 1 Cost of a single episode of disease is significant

Despite variations at each hospital, episodes of pneumonia, meningitis, and sepsis represented a significant economic burden. The average cost per case, including productivity losses, was highest for meningitis (US$391), followed by sepsis (US$282), and pneumonia (US$188).

Meningitis and sepsis episodes were more expensive because of longer hospitalizations, more lab tests and procedures, and costlier medicines.

As the chart shows, the cost due to productivity loss was as important as the direct medical costs and presented a major proportion of the overall economic burden of these syndromes in Nepal.

Out of Pocket Spending

On average a case of pneumonia cost families $116. What does $116 mean for a typical Nepali family?

The poorest households were most severely stressed when their children were hospitalized. In the poorest group of families, nearly 4 out of 10 pneumonia cases resulted in catastrophic expenditures for their households. In addition, nearly 60% of the poorest families that had children hospitalized for pneumonia reported using loans to finance hospitalization expenses.

What is Catastrophic Health Spending?

Out-of-pocket health spending is traditionally considered catastrophic when it exceeds 40% of a household’s annual non-food routine spending, including rent, utilities, and other household goods. However, this definition does not capture the immediate impact on households and may underestimate the impact on the poorest households that lack savings and resources to cope.

To evaluate the choice of catastrophic definition, we also performed sensitivity analyses using monthly household spending and different thresholds for each household consumption quintile. These definitions pointed to significant financial stress from spending on pneumonia hospitalizations in nearly every economic bracket except the wealthiest quintile. In fact, out-of-pocket payments for pneumonia hospitalizations exceeded 40% of the monthly household spending for more than 70% of households in the three poorest quintiles, indicating the short-term impact may be significant for households with limited savings and few assets.

Fig. 3 The poorest households are most vulnerable to financial catastrophe caused by pneumonia hospitalization, but most families experience significant financial disruption

Fig. 4 The poorest households are most vulnerable to financial catastrophe caused by pneumonia hospitalization, but the traditional method under-estimates this vulnerability

Given these findings, PCV10 has the potential to significantly reduce families’ catastrophic health spending and risk of impoverishment from having children hospitalized.

Data from this analysis can be used in economic evaluations of PCV in Nepal and other South Asian countries.

Using the data from this study, we are now modeling how the introduction of the vaccine has helped alleviate the economic burden of pneumococcal disease on families.

These results are not yet published. For more information, contact Cristina Garcia at crgarcia@jhu.edu.