Prevalence of Naopharyngeal Carriage in Children in the Community 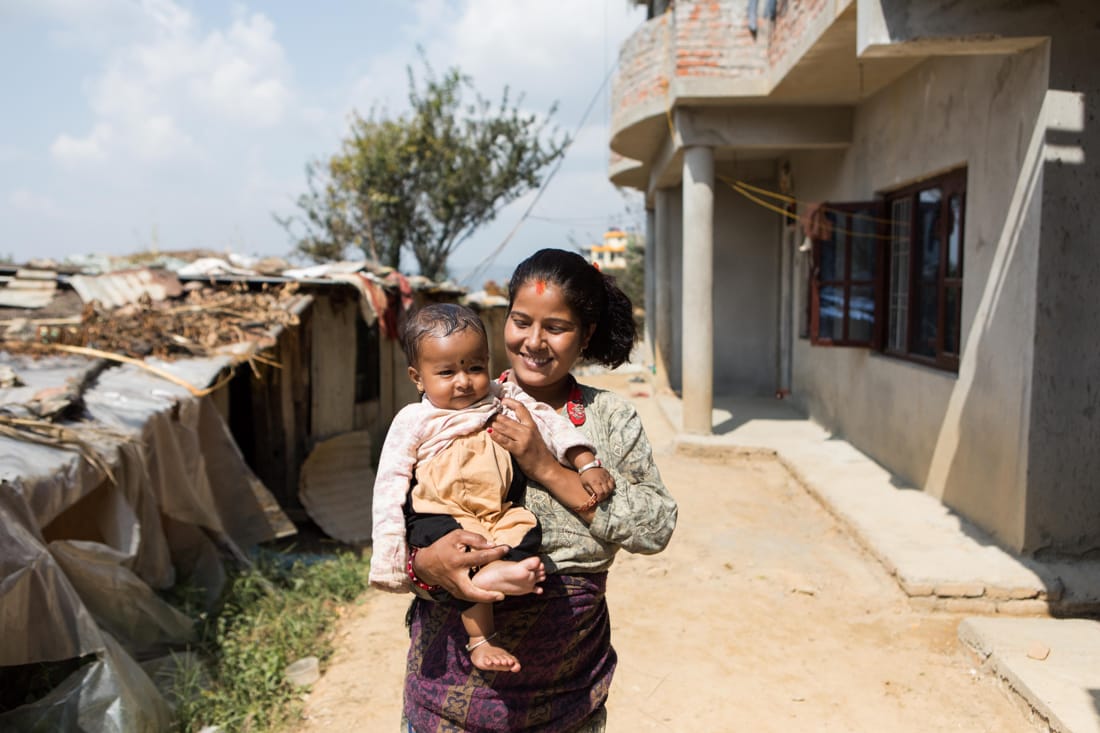 Estimating the impact of PCV on transmission in the community

The pneumococcus is a bacterium that is often found in the nasopharynx (i.e., the back part of the nasal cavity) of children and adults without causing disease or symptoms. Pneumococcal disease occurs when the bacteria move from this harmless location—nasopharyngeal carriage—to other more vulnerable parts of the body, including the lungs (pneumonia) or more invasive locations such as the blood (bacteremia and sepsis) or the membranes that surround and protect the brain (meningitis).

Those who carry pneumococcus in their nasopharynx - regardless of whether they are sick or not - can spread the bacterium to others. For this reason, preventing carriage in a child provides protection to other members of the household including siblings and grandparents, who are at higher risk of developing pneumococcal disease than those in the general community; this type of vaccine effect is often called “indirect protection”.

Since 2015, we have measured carriage in thousands of healthy children up to five years of age from an urban setting in Kathmandu and a rural setting in Okhaldhunga.

Preliminary results suggest that the vaccine is working to reduce vaccine-type carriage. The proportion of children carrying the type of pneumococcal bacteria included in the vaccine decreased by 66% in the first two years of vaccine use, from 28% to 10%. This indicates that PCV10 is likely having an important impact on the health of young children in Nepal.

Fig. 1 In an urban setting, the proportion of children carrying vaccine-type pneumococcal bacteria has declined since the introduction of PCV10

Fig. 2 In a rural setting, the proportion of children carrying vaccine-type pneumococcal bacteria has declined since the introduction of PCV10

Nasopharyngeal swabs were collected from healthy children in urban (Kathmandu valley; age 6-59 months) and rural (Okhaldhunga, age 6-23 months) Nepal in 2018 and 2019, and were cultured at Patan Hospital. The number of children aged less than 15 years in the household of swabbed children was compared to nasopharyngeal carriage prevalence.

Fig. 3 Carriage prevalence in households with 0,1,2 and ≥3 children (Urban vs Rural)

Prevalence of pneumococcal nasopharyngeal carriage increased with presence of other children within the household, presumably due to increased transmission, in the urban setting, where carriage was lower. There was no association in rural setting, where prevalence was higher, possibly due to different socioeconomics and mixing patterns of children in rural Nepal.

Impact of PCV10 on Younger Children

In the urban sites, researchers are assessing the impact of PCV10 on infants between 0-8 weeks of age, who are too young to be immunized. The results may indicate whether PCV10 offers indirect protection by preventing carriage (and associated transmission) even in children who do not directly receive the vaccine.

Preliminary findings show a statistically significant decrease in the proportion of children too young to be immunized carrying the types of pneumococcal bacteria contained in PCV10 (from 5.2% in 2014 to 2.3% in 2017). In 2019, we will assess if this decline continues.

Researchers did not find evidence of a difference in carriage prevalence after immunization between to the two different vaccine schedules (6+10 vs 6+14).

Read more about the accelerated schedule.

Analysis of this study is ongoing. For more information, contact our study coordinator.